Technology is having a massive impact on the world of PR and marketing. From delivery by drone to sharks with laser beams, brands and their agencies are becoming more advanced in the way they get their messages across.

In recent years we’ve seen some compelling ways companies have applied geeky thinking to get their message out to the right audience. Here’s our top five PR campaigns powered by tech and an explanation what made them work so well:

The top 5 tech driven PR campaigns and what made them work so well. #PRGeek Click To Tweet

OgilvyOne were briefed by British Airways to to raise awareness of the breadth of destinations offered by the airline and the frequency of their flights. Thus the  “Magic of Flying” campaign was born. This ambitious stunt involved the creation of digital billboards in London displaying live flight data from BA planes overhead.

The geek factor of the campaign was ramped-up because the OgilvyOne faced the tech challenge of building a special antenna connected to a PC with a custom-built app that could read BA’s aircraft radio waves. These waves emitted flight data that was captured by the antenna, converted into real-time display information in the cloud and then displayed on the billboard all in a few seconds.

British Airways’ and OgilvyOne’s innovation won PR coverage around the world, generating a global reach of 350 million via press reports. The result was over 1 million views on YouTube and an increase in unique visitors to the BA.com site by 75,000.

Learn how the @British_Airways ‘Magic of Flying’ campaign used technology to delight the public. #PRGeek Click To Tweet


Created by Oreo and ad agency FCB to celebrate 100 years of the brand in the US, technology sat at the heart of the Daily Twist campaign. The goal was to create a responsive and quirky way to allow Oreo to become part of the news every day. Geeks at Oreo worked each day for 100 days to monitor the news and portray a big event through the eyes of an Oreo Cookie. These were distributed on Facebook, Pinterest and Twitter as well as being archived on a specially designed website. Even Prezly got a mention… 🙂

This formed the basis for a PR campaign that pushed social media to new levels with messages viewed on Facebook over 433 million times. The Daily twist campaign went beyond these communities though and generated more than 2,600 media stories around the world.

The solution thought up by out-of-home media agency CURB? Fan messages on Twitter appearing in the sky above the golf course during play. Paddy Power sent the messages to pilots of five small planes flying 10,000 feet above the golf course who then wrote the words in smoke. This was possible thanks to on-board computers that controlled the smoke output to turn the planes into giant printers, each message took 90 seconds to form and spanned 5 miles.

The campaign brought Twitter into the physical world on a grand scale via the latest technology. Tweets in the sky were visible for 20 miles and the campaign was featured by more than 300 publications worldwide, across thousands of online titles and achieved over 10 hours of live TV coverage in the UK and US.

The kings of mobile technology, Qualcomm combined the online and offline world to great effect a stunt to promote their mobile chips. The company set out to show how the real life could be more exciting using mobile. Firstly Qualcomm took over a billboard and posted an advertisement telling people to visit a specific URL if they were bored. The lucky ones who did were in for a surprise, we’ll let the video do the talking on this one.

A little less high-tech than some of the stunts above but it created a PR moment which people would remember for ever. The video of the stunt gained over 2 million YouTube views in just two days.

Coke wanted to reach out to young couples celebrating Valentine’s Day as part of its “Share a Coke” campaign. So it hit on the idea of a vending machine that only couples could see while remaining invisible to sad singletons. Coke’s clever blend of relevancy, visuals and personalisation gave this campaign a real feel-good factor.

Starting life as a small stunt filmed for YouTube, the campaign generated news coverage across the world and provided signs of the trends to come in terms of targeting and personalized tech in PR campaigns. 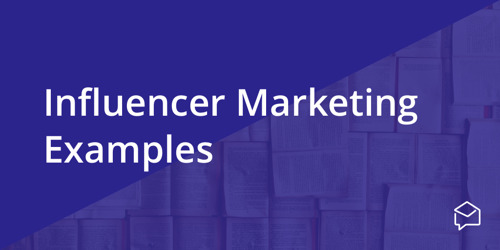 Taking Risks & The Brand Cost of Sitting on the Fence 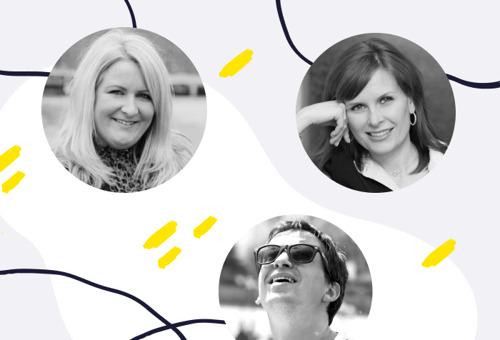 How to create a successful PR strategy for 2021