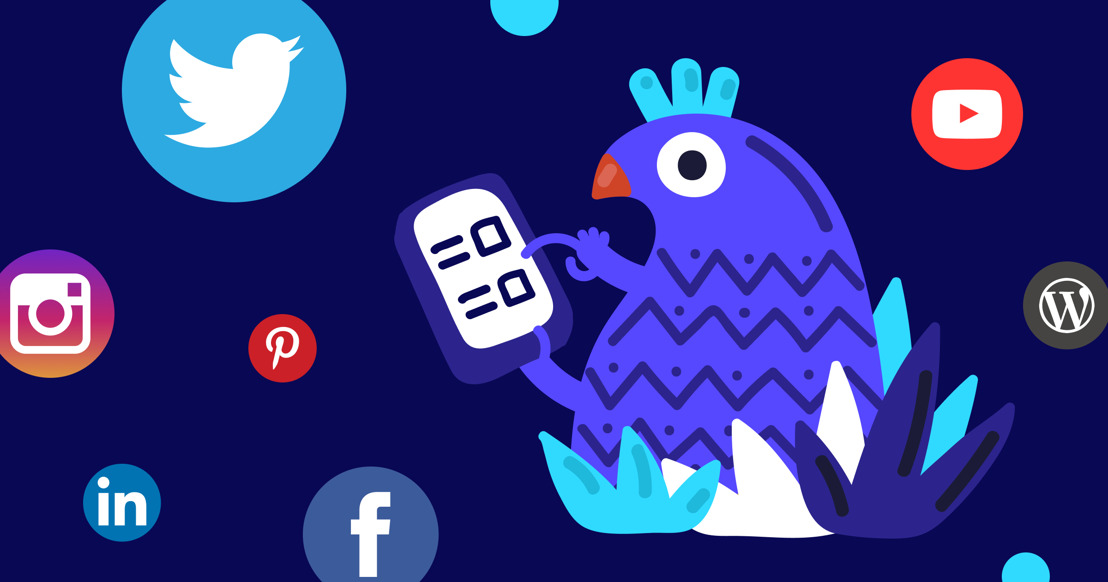 What’s the easiest way to encourage people to share your social media press release? A great story alone won’t do the trick if it looks like all the other plain-text releases out there. If you want to up your press release’s “share factor”, you need to include (surprise!) something shareable, usually multimedia. Here are three ways to do it:

How do you increase the “share factor” of your releases? What tactics have and haven’t worked well for you? 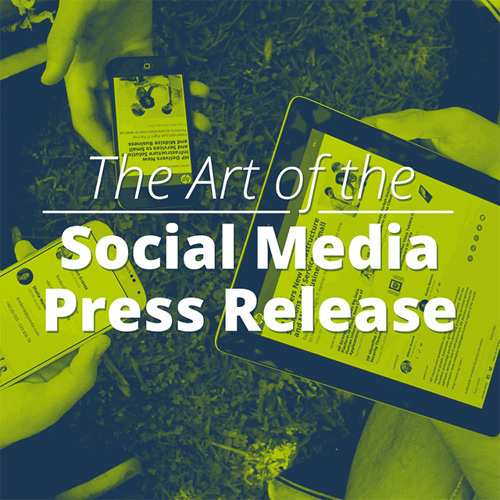 The Art of the Social Media Press Release 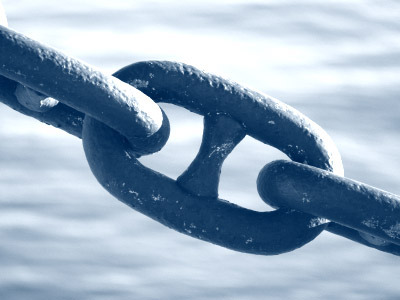 Your press release needs a permalink